In the world of Organica, a white moon and a black moon both float in the sky. Mankind's will and psyche are collectively known as Spiria, and emotions are born from Spiria crystals known as Spiria Cores.

Kor is training to be a Somatic-a warrior capable of wielding mystic weapons known as Soma-when he finds the siblings Kohaku and Hisui washed ashore.

When the witch Incarose suddenly appears to finish them off, Kor tries to save Kohaku, but ends up breaking her Spiria Core by mistake.

Kor and Hisui then embark on a journey to recover her scattered Spiria Shards. 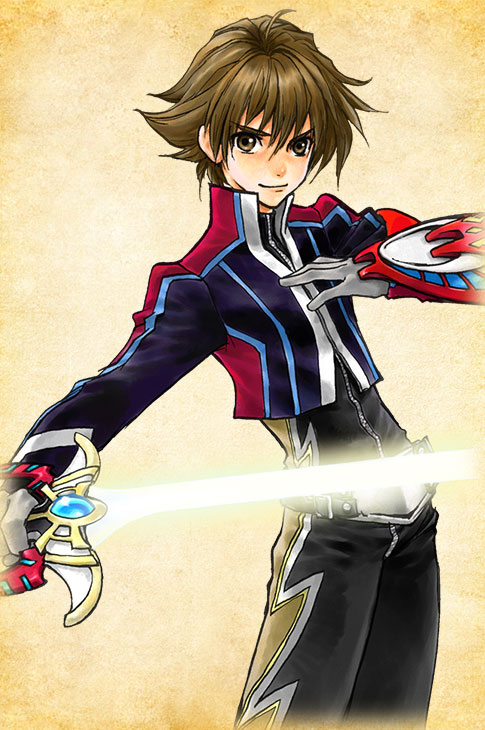 Kor was raised by his grandfather Sydan in a small town, and is quite unworldly due to his sheltered upbringing. Honest and eager, he's happy to do whatever is necessary to save Kohaku, for whom he's fallen head over heels. 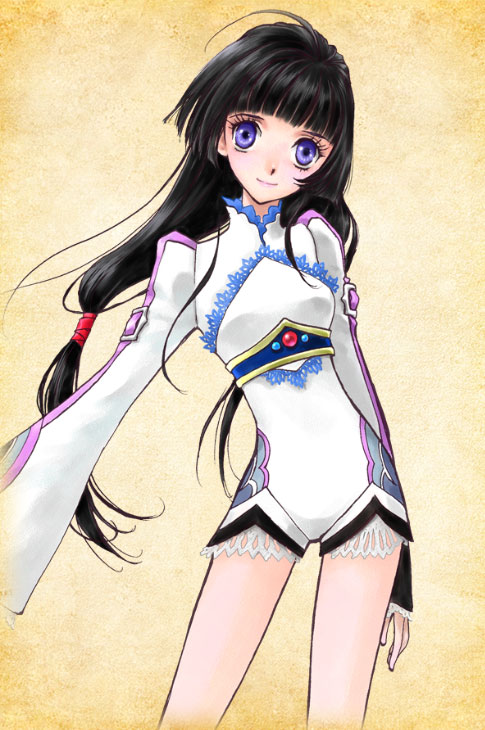 Kohaku has been hosting Lithia in her Spiria since before she was born, and is now on a journey to fulfill a promise to bring Lithia to the Forest of Thorns. Though high-spirited and courageous by nature, the shattering of her Spiria has left her with no emotions except for kindness. 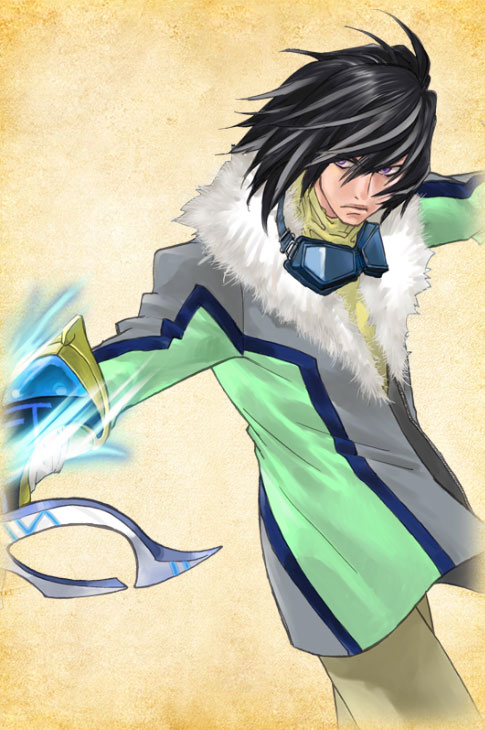 Kohaku's older brother, Hisui dotes on his sister to an unhealthy extent. He can come off as hostile and rude, but is exceptionally loyal to his friends. He treats Kor badly due to his mistaken assumption that Kor is responsible for his sister's shattered Spiria, but the two bond during their travels together. 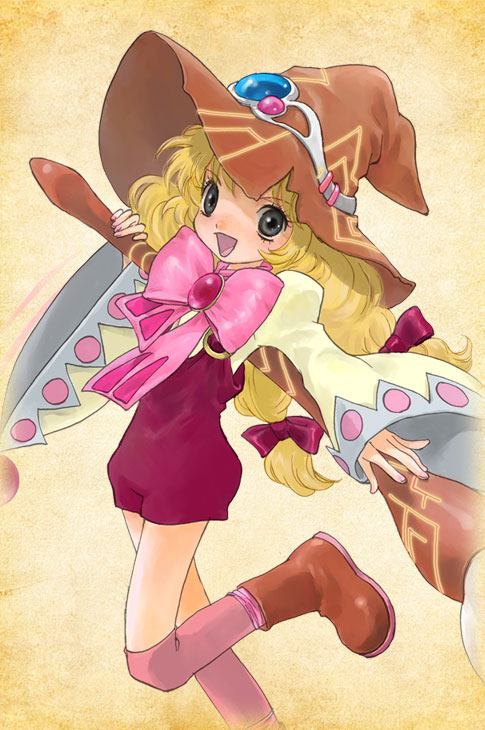 A self-professed master artist, Beryl left her hometown with dreams of becoming a court painter. After falling under the sway of Kohaku's "doubt" Spiria shard, she's rescued by Kor's party and joins their journey. She harbors feelings for Kor but won't let anyone know it. 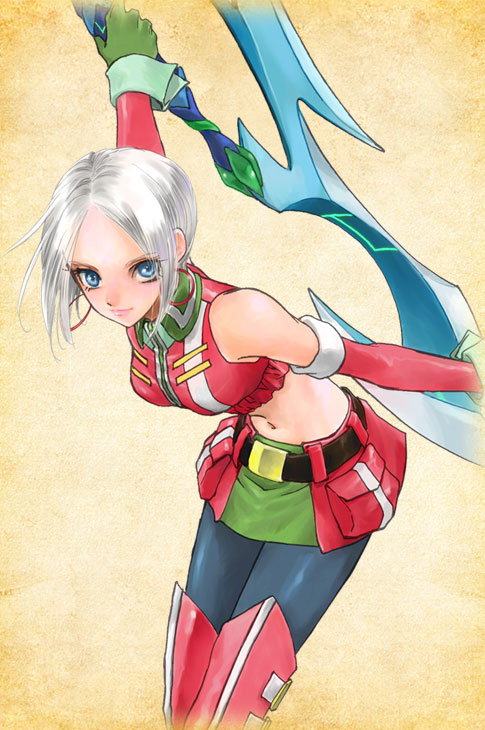 Ines runs the Wanderlust courier service, and outfits Kor's party with Somas in exchange for their servitude. She joins Kor's party in hopes of attaining Lithia's power for reasons of her own. 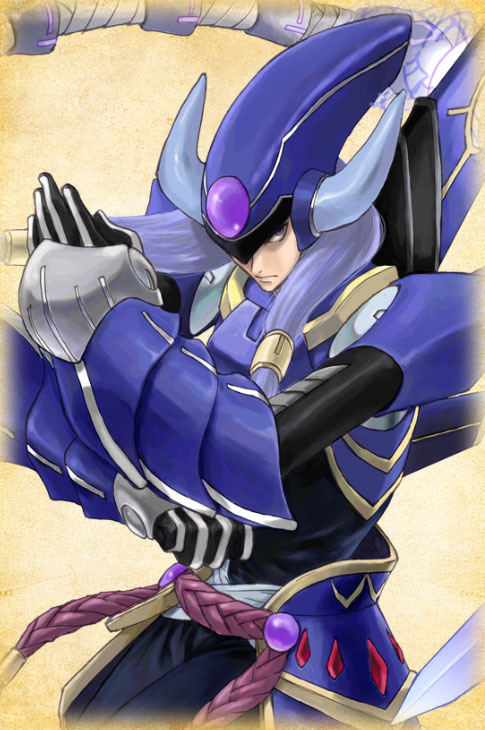 A mechanoid built on Minera, Kunzite was created to protect to Lithia. His mechanical body has been equipped with an artificial Spiria. Kunzite can sense Lithia's spirit within Kohaku, and joins Kor's party to help revive his master. 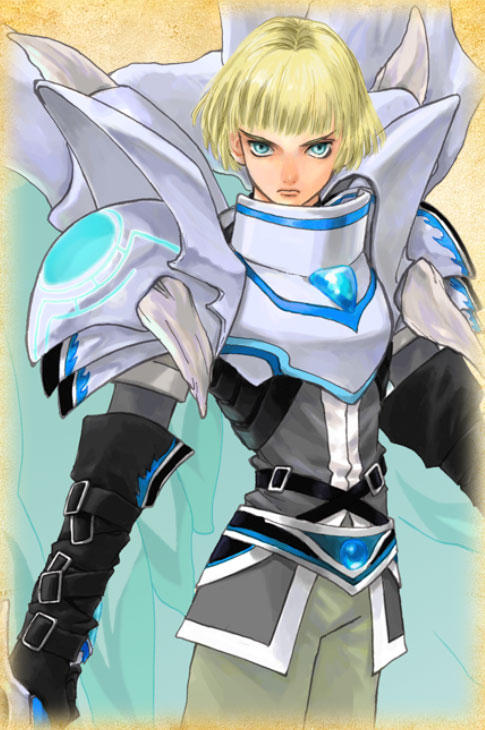 Chalcedony is the young leader of the Crystal Knights. While investigating the rapidly spreading despir disease, he comes into conflict with Kor's party during their hunt for Kohaku's Spiria shards. As they repeatedly battle each other, a friendship begins to form, and Chalcedony eventually becomes a trusted ally.

A wanderer seeking to eradicate despir, Gall immediately recognizes the disease in Kohaku. Having lost his wife and daughter to the ailment, he is extremely passionate about it.
(Introduced in Tales of Hearts R.) 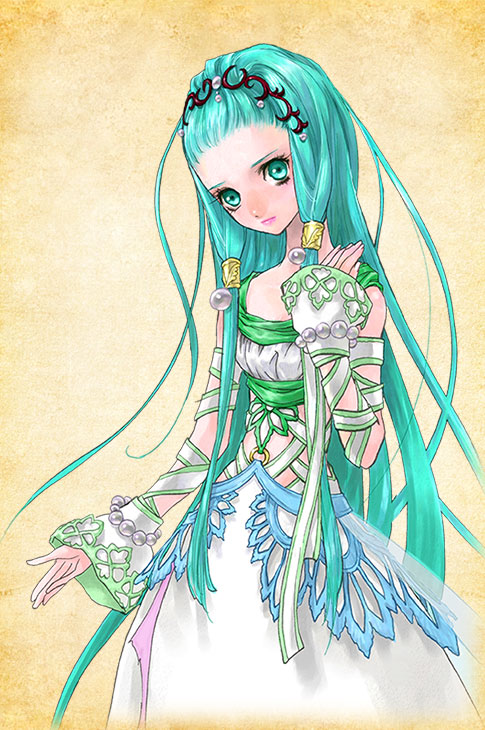 Lithia is a powerful Mineran Willcaster. Due to her guilt over the destruction of Minera, she has been battling Creed for the last 2,000 years. She has survived by living in the Spirias of others, and currently inhabits Kohaku's Spiria.