In the continent of Glenwood, where the Kingdom of Hyland and the Rolance Empire jockey for dominance, a new type of monster has emerged. Born from a new force called "malevolence," these hellions have been wreaking havoc throughout the land.

Sorey, the only human from a city of seraphim, is exploring some ruins with the seraph Mikleo when he saves a princess of Hyland named Alisha. Now inspired to visit the world below, Sorey and Mikleo reunite with Alisha at the Sacred Blade Festival.

However, in the middle of the event, people begin transforming into hellions. Sorey learns from a local seraph named Lailah that forging a pact with her will make him a Shepherd, and grant him the power to purify daemons.

Sorey chooses to make a pact with Lailah and become a Shephard. But the choice forces him to bear the responsibility of stopping the source of the malevolence: The Lord of Calamity. 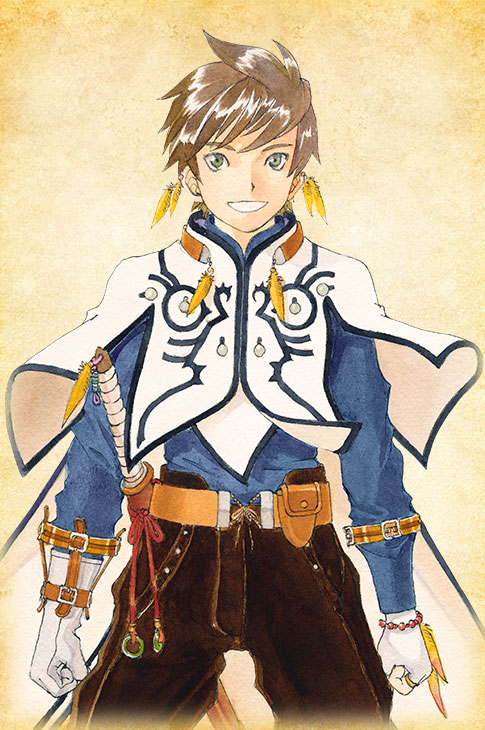 Possessing high resonance for a human, Sorey is able to perceive beings like seraphim and hellions. Having grown up with seraphim, he dreams of a world where people and seraphim can coexist. That dream leads him to accept the burdens involved with becoming a Shepherd. Virtuous and pure of heart, Sorey never ignores a person in need. 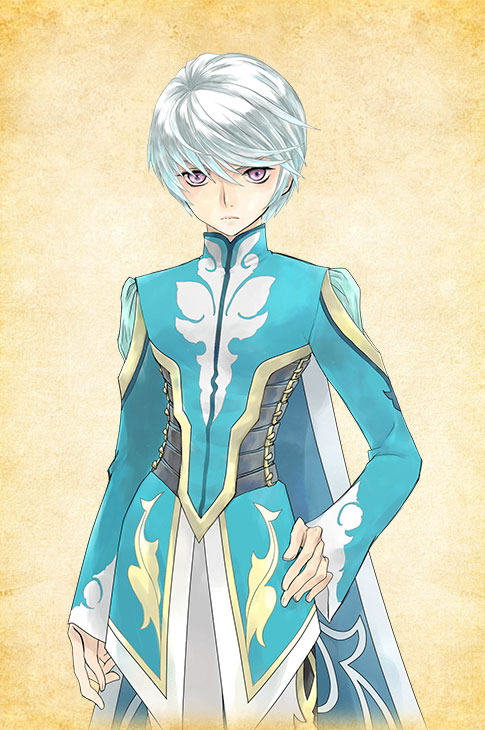 Mikleo is a water seraph who grew up with Sorey in Elysia, and is still like a brother to him. He has even come to share Sorey's dream of exploring the world's ruins. He tries to maintain a cool composure at all times, inviting no end of teasing from his friends. 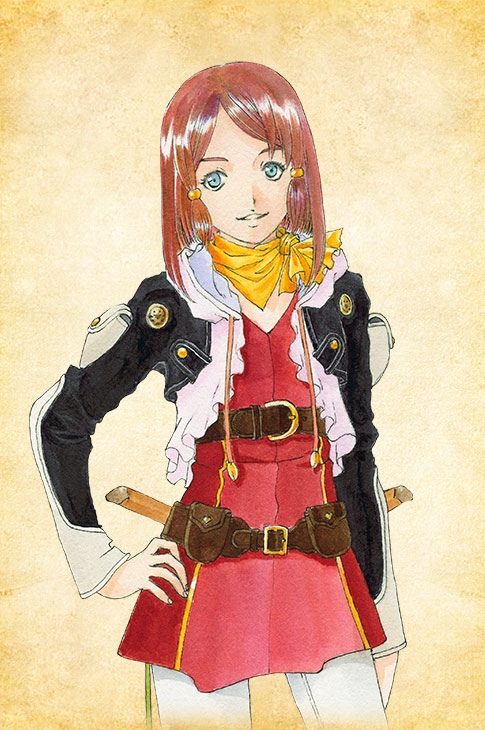 A member of the Sparrowfeathers merchants guild, Rose values her companions above all else. She possesses resonance, but a fear of the supernatural prevents her from perceiving the seraphim until she joins Sorey's party. She has a carefree personality, and won't participate in things she doesn't approve of. 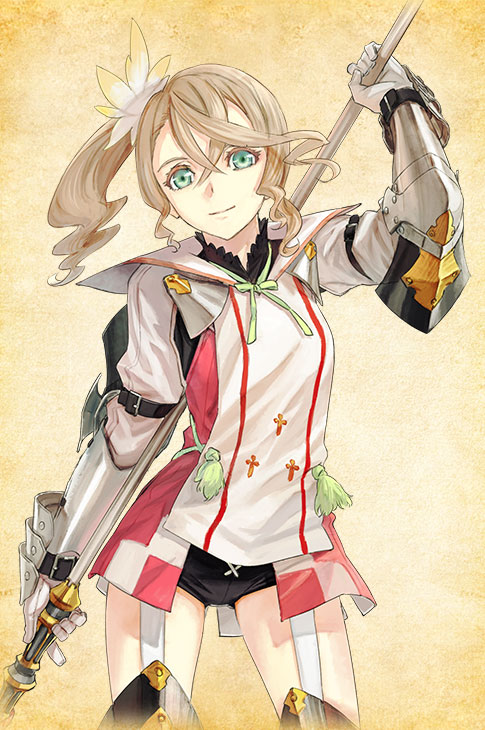 Alisha is a princess of Hyland, but the lowest in the line of succession. For the sake of her people, she strives to bring peace to a kingdom suffering from strife and calamity. She briefly joined Sorey on his travels, and despite being busy with her duties as both a knight and a politician, finds time to worry about him still. 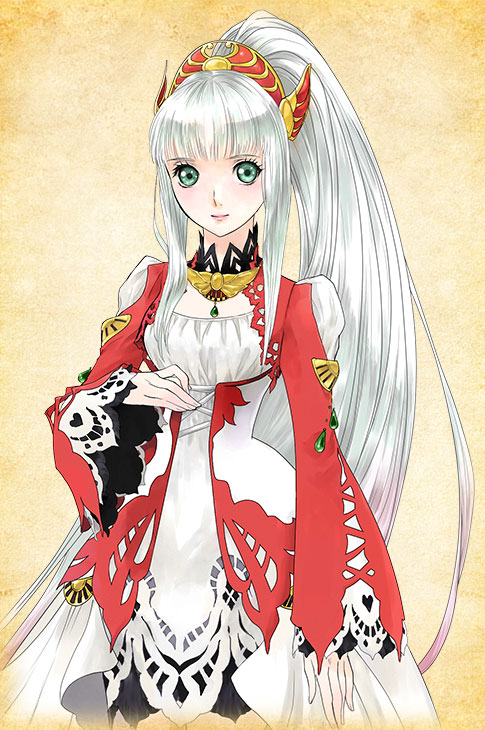 A seraph of fire, Lailah has been waiting within a sacred sword for a Shepherd to appear. Having traveled with Shepherds of generations past, she looks after Sorey to make sure he's able to handle the rigors of the job. Though typically calm and collected, she's sometimes seized by strange impulses. 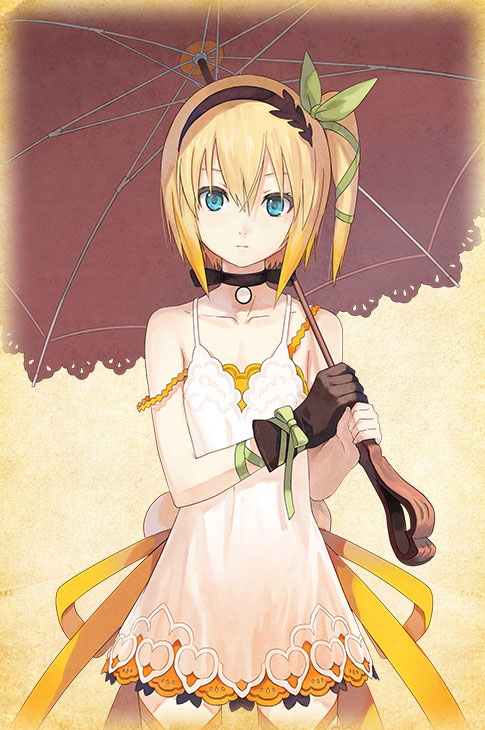 A seraph of earth, Edna is extremely guarded around humans. Despite her cute appearance she has an acerbic wit and enjoys teasing and manipulating people. While she rarely displays much emotion, she loses her composure at the mention of her brother Eizen-her only relation-who transformed into a dragon. 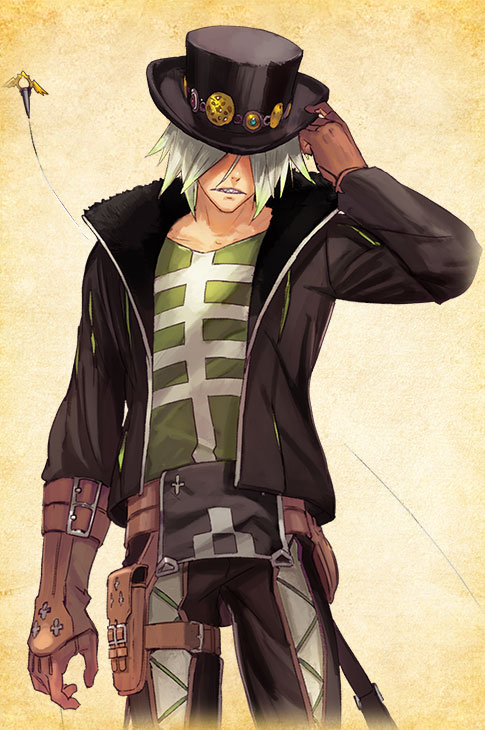 Dezel is a wind seraph with an outlaw vibe. He rarely displays human emotion, but holds strong passions within his heart, and strives for revenge against the hellion that killed a dear friend. 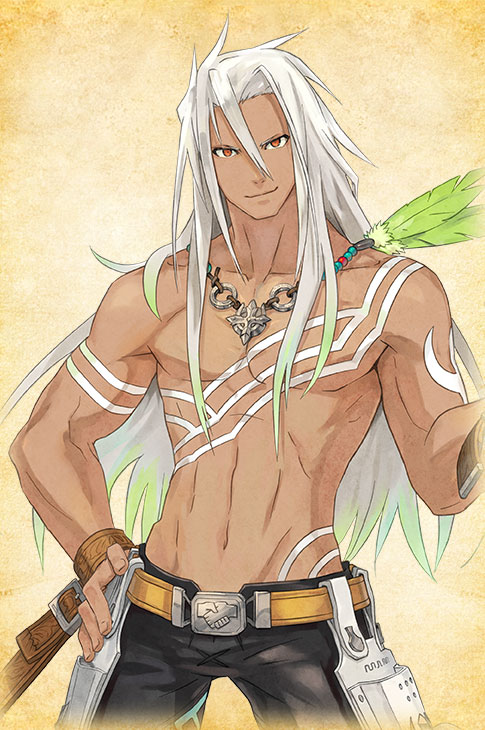 A seraph of Wind, Zaveid believes in saving hellions by killing them, not through purification, as Sorey does. He has a great deal of combat experience and exceptional intuition in combat. Yet he's rarely serious about anything off of the battlefield. 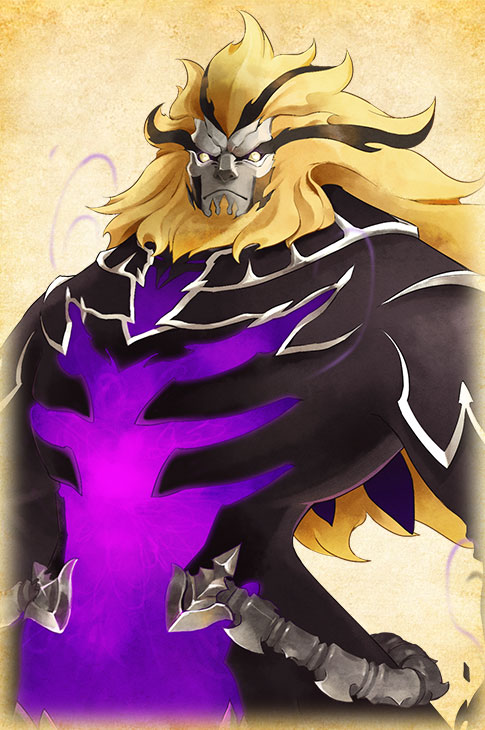 Heldalf was once an ordinary human who loved his family, but became the Lord of Calamity in body and soul after a run-in with the previous Shepherd. He is the source of the malevolence that has been birthing hellions throughout the Age of Chaos. 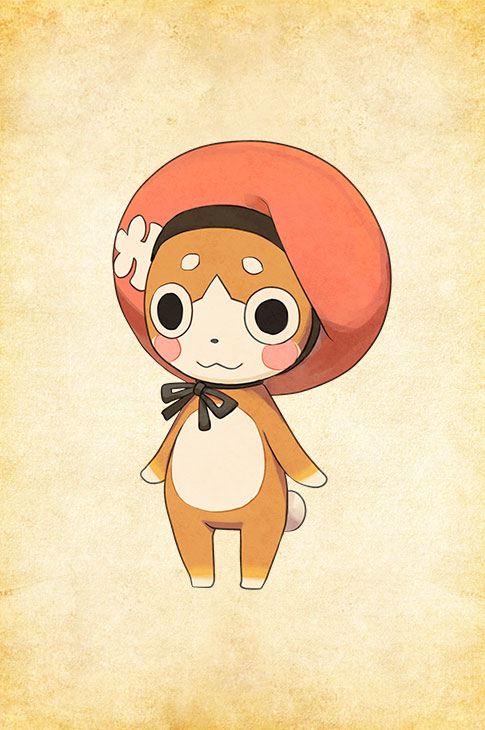 Normin are members of a seraphic species that now live throughout the world. If the Normin you encounter during your journey agree to help you, they will grant you a blessing that carries some sort of special effect. 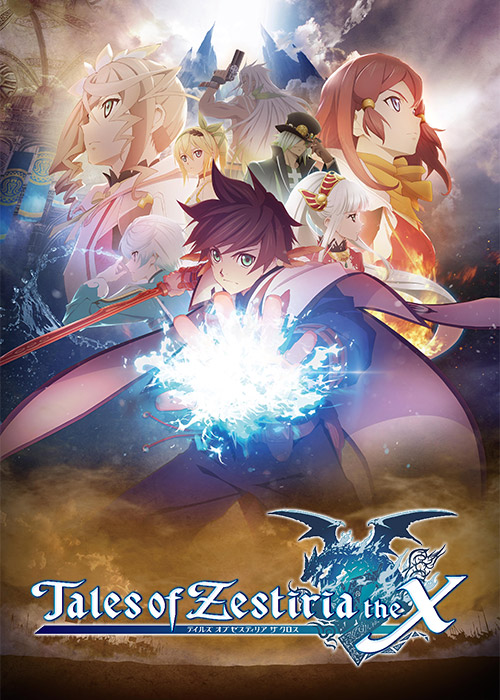 Tales of Zestiria the X

The animated TV adaptation of Tales of Zestiria, created by the studio responsible for the in-game animation, ufotable.

Sorey, a human boy, was raised by spectral beings known as seraphim that are generally invisible to humans. Believing a legend that all humans used to be able to see seraphim, Sorey dreams of solving the mysteries of the past, and bringing about a world where humans and seraphim can live together once more.

One day, Sorey draws a holy sword from a stone and becomes the Shepherd--one who casts calamity out from the world. With the weight of this duty weighing heavily upon him, his desire to see humans and seraphim living together only deepens.

Together with his companions, he takes the first step of his Shepherd's journey...